He has produced and co-written an album with various featured artists as he indulges in pop sounds with sweet R&B melody arrangements for each song. As the songs analyze his life up close and personal, it blurs the line between love and pain with deep, emotional themes within each lyric.

The album features artists such as Grammy nominated Itawe, David Correy, Tay Taykeover, Keilah Rose, Sylvia Bremer, Jae Santana, Lex Fine, Christy Love, and Holy Ghost, creating a compilation of artists that capture the essence of the album and the story he wants to tell within each song. 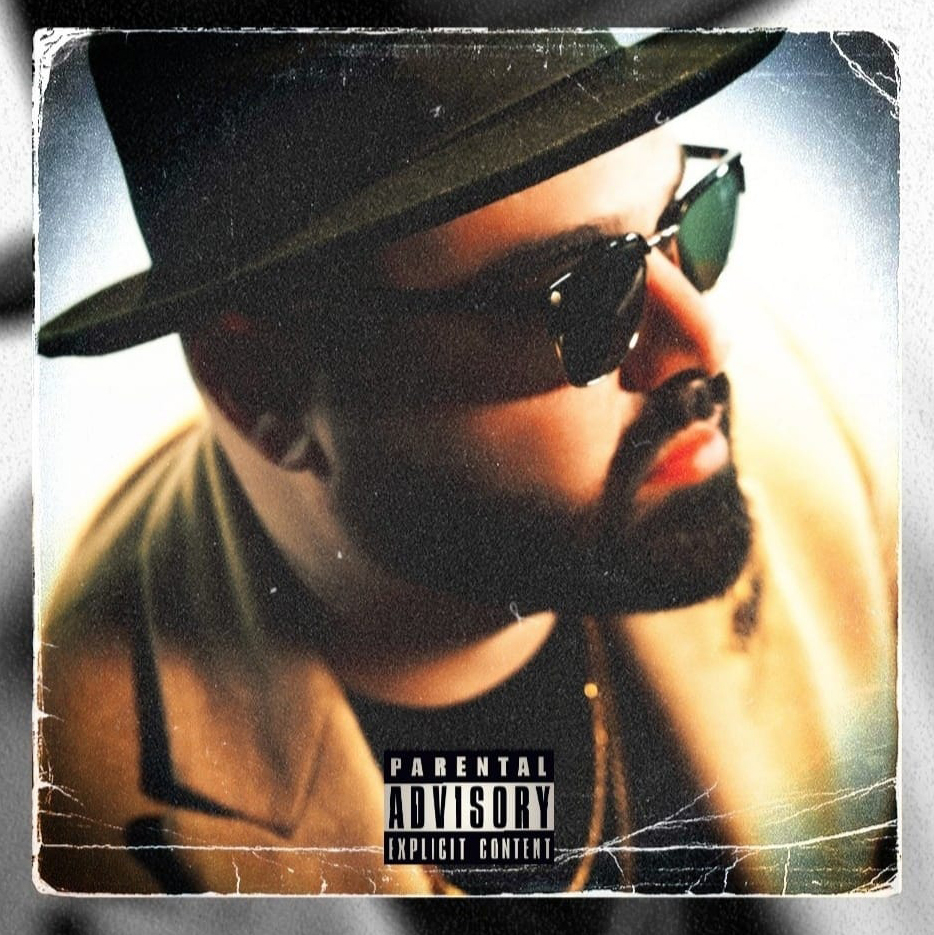 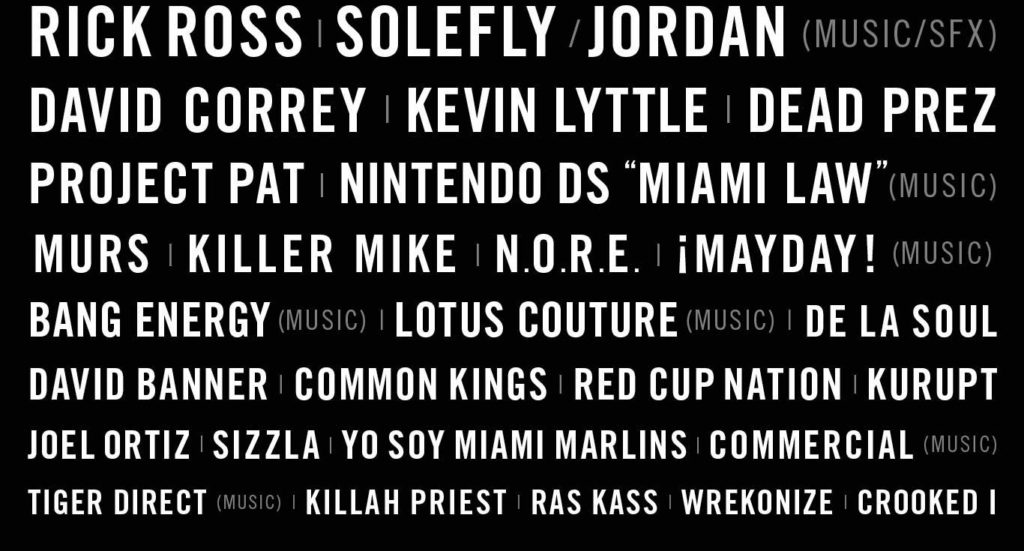 Check out our latest videos

More than ever, versatility pays. As the lines between musical styles continue to disappear, people are demanding more from the music industry. Today a hit needs to have a little of everything in it, and in turn, hit makers need to be capable of doing a little of everything. Versatility is one of the many characteristics that sets Miami Beat Wave apart from competitors. MBW productions are diverse, cutting edge, boundless, and go beyond any singular genre.

Production credits and collaborations include SLIGHT MODIFICATION and #B2B, featuring artists such as Dead Prez, N.O.R.E., ¡Mayday!, Skyzoo, Ras Kass and Locos por Juana. Miami Beat Wave also produced tunes for Sizzla, Killer Mike, Crooked I & Joel Ortiz on Dj Efn’s “Another Time”. Add to the roster tracks such as “Church Road” Ft. Pos of De La Soul on Wrekonize album “The War Within” and “Dancing With The Devil” on the released Bernz album, both achieving placement in the Top 200 on The American Billboard Charts. 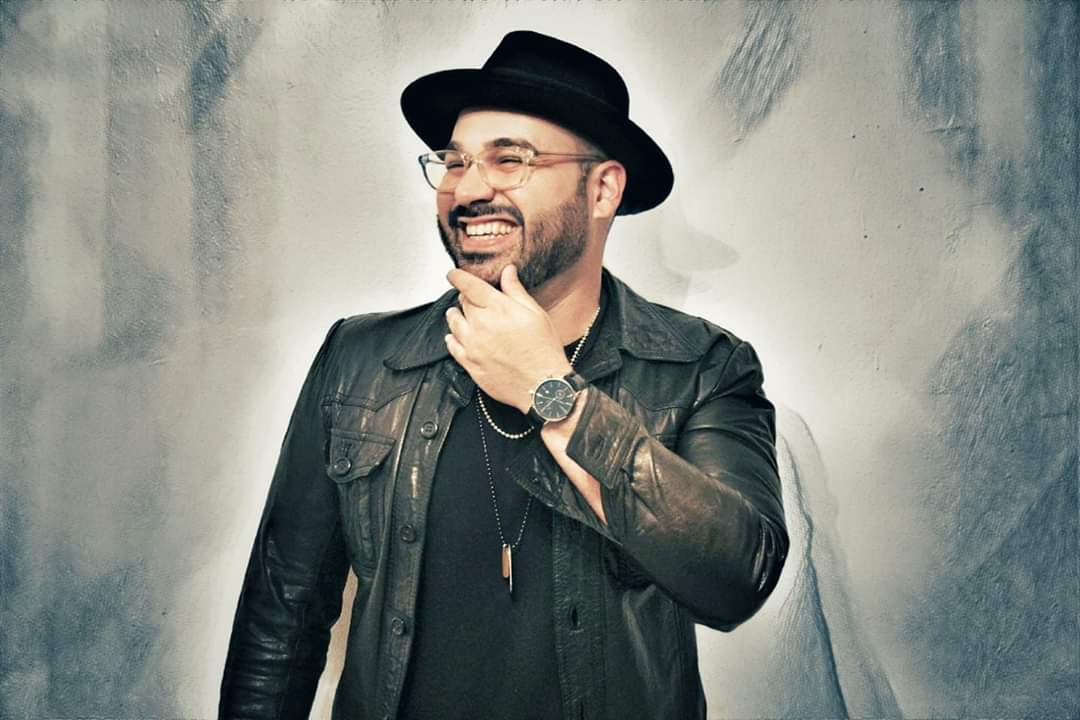 In addition to producing, Miami Beat Wave made their bones recording and mixing a slew of projects for artists such as Dangerflow (Miami Heat’s Band), Suenalo, Dead Prez & Dj Drama “Gangsta Grillz”, as well as hip hop artists Talib Kweli and ArtOfficial. MBW has even ventured into the video game and television market, contributing their trademark sound to Hudson Entertainment/Gaijinworks’, Nintendo DS, Title Miami Law, and Solefly/Jordan shoe commercial. 305 Magazine/The305.com awarded MBW “Producers Of The Year”, and you can find their “Neighbors” Mixtape on Pepsi.com

MBW put together a team of EDM producers and deejays, all infamous for bringing people to the dance floor, thus creating a platform to showcase original tunes at various clubs in Miami with tracks like “Casualty of Love” and “In Your Rhythm”. After linking up with German producer team “Crushboys” to create new singles, Miami Beat Wave’s EDM tracks swiftly moved beyond a local level to an international level. The first 2 singles MBW created alongside of Crushboys, “In Your Rhythm feat. Miami Beat Wave” and “In The Vip Ft. 2nyce” made it to the DDC Top 40 Charts in Germany with “In your Rhythm” placing at #49 and “In The Vip” hitting #18.